I am SO EXCITED to share with you my latest book, for young adults, REBEL!

Here is the gorgeous cover! 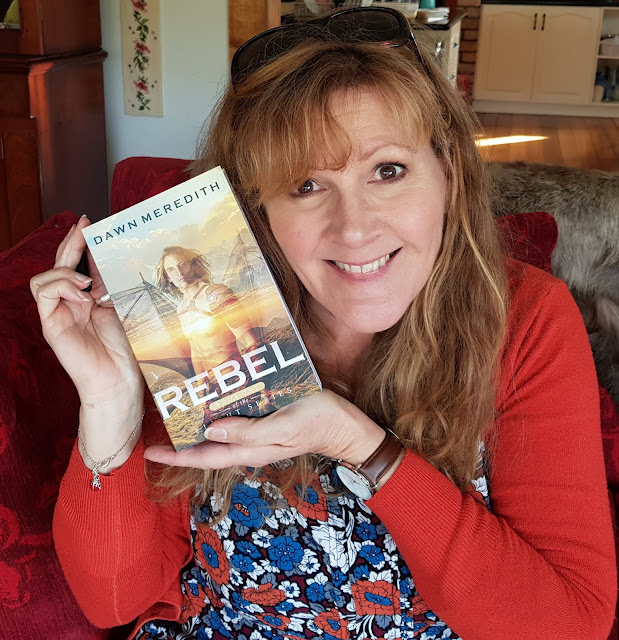 REBEL is about Reeve, a dragonkind youth. All his life he has been told it is forbidden for him and his kind to fly, despite them having the most glorious wings. The Meer, who are overlords in his country of Avendor, treat Dragonkind like slaves. But Reeve, being the daredevil prankster that he is, decides the law is STUPID and jumps off from Eagle Lookout to test his wings. That have never held his weight, mind  you.

What Reeve failed to realise was that not only would he be caught and punished, but his close friend Sye would also be imprisoned. And tortured. There is something very special about Sye that nobody knows. Not even herself.

Lucian, the (evil dude), has been described as 'delightfully odious' by reviewer Craig Cormick. Anyway, Lucian hates Sye and everything she represents. She is a symbol of hope for her people and he can't have that interfere with his rise to power.

So he makes an example of Reeve by having him publicly flogged.

Unknown to both Sye and Reeve there are Dragonkind living in secret in the forest called Valley of the Giants. These forest cousins, called The Red Branch, have been waiting for a hero to set them free, a war to end the Meer overlords. Recent events have forced their hand. So now they merge from their hiding place. And go to war. Reeve has a huge role to play in uniting both city and forest Dragonkind. Will he accept it? And how can he lead when his wing is broken?

But Reeve is a rebel, after all. And rebels don't give up. 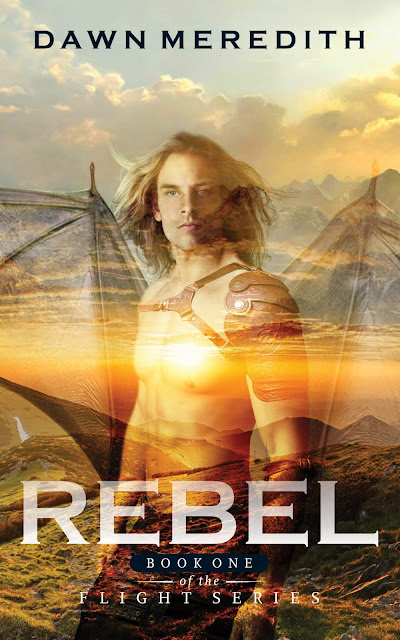 You can buy your own copy here: